Giardia is a protozoan parasite that is zoonotic, meaning it can infect both humans and animals. Giardia is contracted by ingested contaminated contaminated water or licking fur of an infected animal. Giardia can cause diarrhea, but it doesn’t always. Pets who test positive and exhibit no symptoms should still be treated to prevent contaminationof environment and spreading to humans. There are a few ways to test for Giardia; fecal floats, fecal smears, and now we even have a snap test that gives results within 10 minutes. 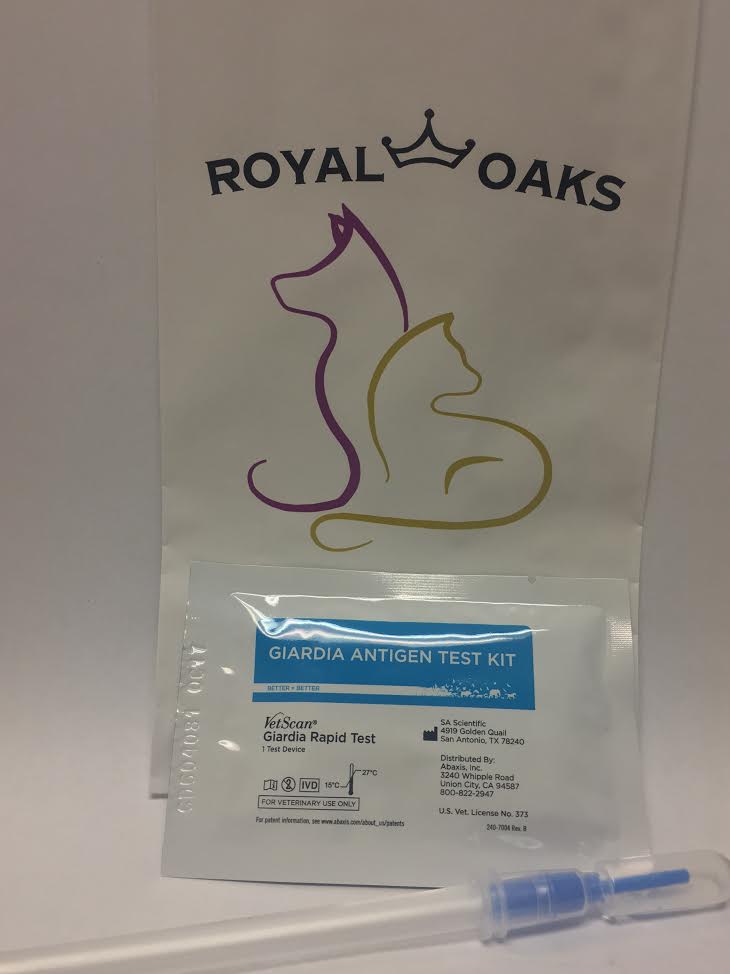