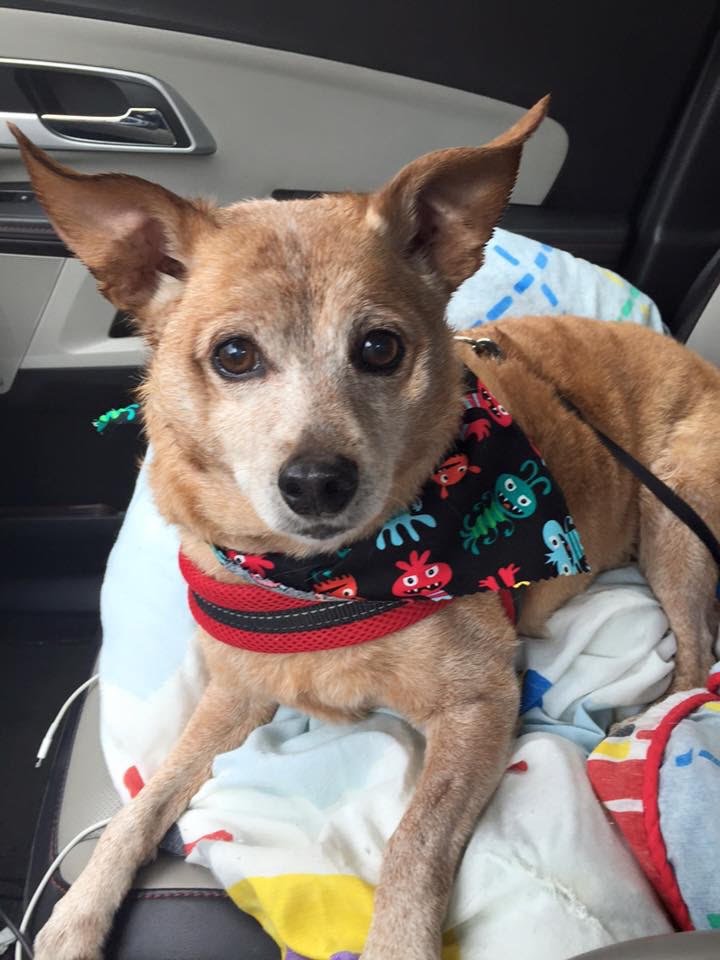 God’s gift that we named Chocolate

When our four year old son died at 3am we were offered by our ontologist to take his body with us to the funeral home instead of him being put in the hospital morgue. We had to wait on a death certificate and that took about 4-5 hrs. My husband drove us there while I sat in the back holding our son’s body. When we arrived at the funeral home I knew when I handed his body over I would never hold my son again. During traumatic events like this time seems to become important. I think it is a way God communicates with us. I noticed the clock. It was 9:46 am on March 12, 2002

The year 2002 turn out to be one of the hardest years of my life. Every event or holiday was some how a milestone to “get through” so the next year it wouldn’t hurt so much. When March 12, 2003, the first anniversary, rolled around I thought if I just made it to 9:46 I would have “survived” and be done with this grieving mess!! God knew I was no where near being done with grieving. You don’t “stop grieving” you learn to live with grief.

That morning my phone rang. It was my neighbor across the street. She was calling to tell me about a little brown dog. He had been injured and was about to be run over because he kept getting in the highway. She was calling to see if we could put the dog inside my fenced yard. As I stepped out on my front porch I saw him across the road on her porch about 50-60 feet away. He flipped his head really quick and I swear looked at me directly in my eyes and he came FLYING towards me! It was almost as if he was looking for me and when he found me he wasn’t going to take his eyes off me!! But a car was speeding down the highway! He was within seconds of being hit!! The car hit its breaks after he made it just past the second front tire. He was so fast that car had no chance to react. My neighbor ran over the road after the car. Both of us were out of breath and felt like we might faint watching him almost get killed. She picked him up and handed him over the fence to me and said “please keep him”.

I took him inside gave him a bath and completely fell in love. He had the most amazing personality. He seemed happy like he was smiling and he wanted to be held ALL the time. He was always cold so he wanted to be wrapped up in a blanket like a baby. After about 2 hrs of us having him one of my sons, who was 10 at the time said, “Mommy does God send people back as dogs?” I said, “no honey but He can send a dog as a gift”. To which he replied, “well that is Jack Grier (our son) in a dog”. I clearly heard God say “check the caller ID”. When I looked my neighbor had called me at 9:46 . One year later at the exact minute that my son left my arms. Now God had sent me another “son”. And amazingly for about three months Chocolate Butterfinger, named by 10 yr old boys, was very much like a human infant. He helped to heal me in a way that time had not been able to.

He is 15 yrs old now, 16 in September and we know everyday we have him is a gift. We know that his days are numbered. And he has not only been healing for me but has also been a hero. On two occasions that I know for sure he has protected me from harm. Once when a man was watching me and knew when I was alone. He tried to get into our gate but Chocolate went ballistic!! The man cut him with a box cutter. Police later found the man’s notes in an abandoned house where he was watching me and had our schedule written down. He knew when I was alone. The other time a salesman with cleaning supplies came to my door. Chocolate was in my arms again going ballistic. He asked me to put the dog up and I refused telling him I was not interested. That night we heard on the news a girl in the neighborhood next to mine was raped by a man selling cleaning products. Although I found out later it was not the same man it was the same group. He is a hero for me.

One thing I know for sure, I will forever be grateful to God for sending me love when my heart was completely broken.

We are so thankful to Dr Dwyer for her continuous love and BRILLIANT medical knowledge that helps keep him not only alive but happy and healthy. He has a serious medical condition that seems to change easily. He not only came back from deaths door but acts like he thinks he is a puppy!!